Just in case you were wondering: Lumias on the Apple MagSafe Qi pads...

Apple's 'reinvention' of Qi charging with the aligned ring of magnets and emphasis on higher powered inputs doesn't change the fact that at heart its new MagSafe Qi chargers are just that, and in theory a Qi-enabled Lumia should still be able to charge, even if not at the full 15W promised for MagSafe-equipped iPhone 12s. So I tested this, for your interest and edification!

The good news? All Lumias with Qi charging coils work just fine with the Apple MagSafe pad, though there are some obvious caveats:

Some photo proof, anyway. I tested the MagSafe Qi pad with the Lumia 830, 930, 950 and 950 XL, and all charged fine. I also tested it with a number of third party Android handsets and again charging was fine. So it seems the Apple MagSafe pads are fully backwards compatible, thankfully. 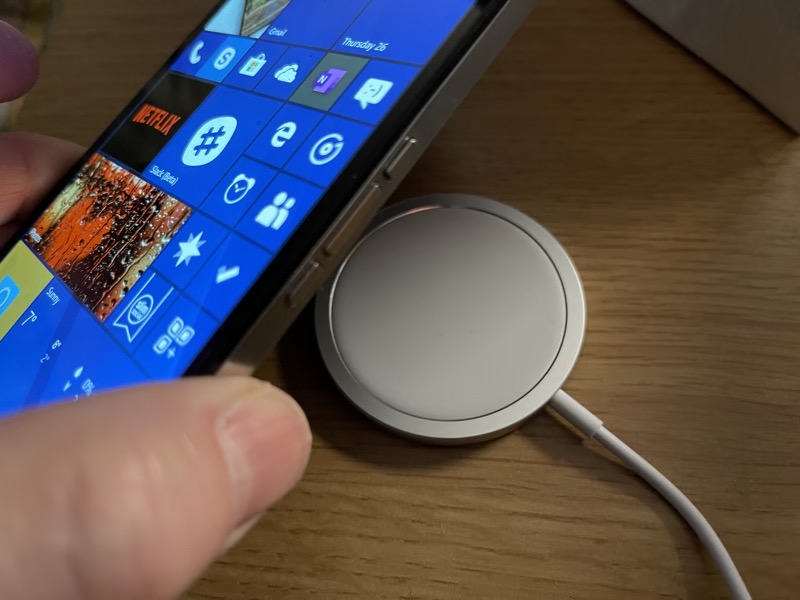 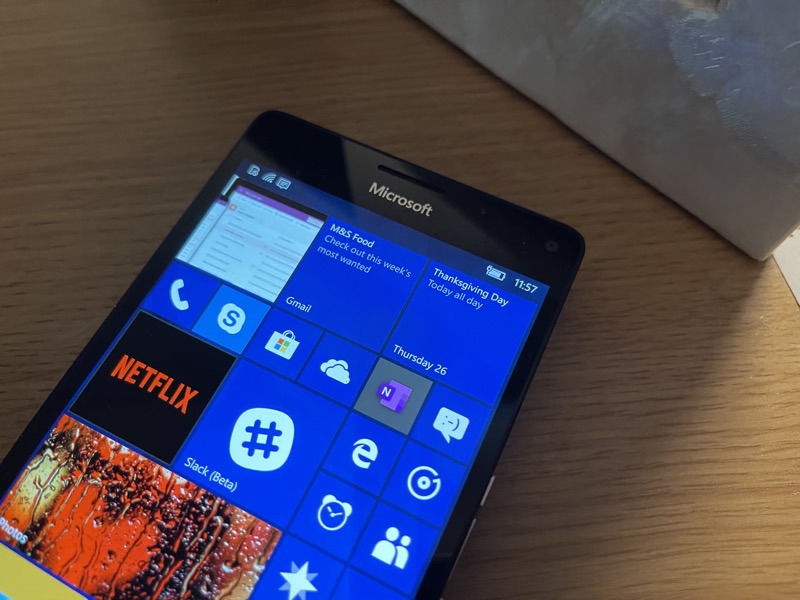 Filed: Home > Flow > Just in case you were wondering: Lumias on the Apple MagSafe Qi pads...