The future of phone batteries will... still be Li-Ion

There's a well written summary article over at The Register investigating the dominance of Li-Ion in today's batteries/devices and wondering whether some major new breakthrough will revolutionise battery capacity in the future. Summary: almost certainly not - because (and I can vouch from my school and university days!) "physics and chemistry are hard".

From the article, which contains several interesting historical nuggets:

There's also the added complication of getting such technology to scale. Lithium-ion technology got lucky – it came about around the time Sony began producing CDs to replace magnetic tape. That shift left many of the company's thin-film factories idle. When Sony realised that it could make lithium-ion batteries using those thin-film factories, the company was able to repurpose its existing infrastructure without having to put up a massive initial investment. Lithium-ion was practically born with scaled-up manufacturing at the ready.

"The penalty for that is that you can no longer use any of the battery factories or factory technologies developed over the last 30 years," says Gene Berdichevsky, a former Tesla battery engineer and chief exec of battery startup Sila Nanotechnology. "You need to start from scratch because you're fundamentally incompatible."

He explains: "If you're making a new anode, you only need to fund the equipment to make that anode – for the rest you can use the existing battery factories around the world. But if you're trying to make an entirely new battery architecture, you must make all the new pieces of equipment yourself. The cost of the initial plant, even a baby-sized one, would be billions of dollars."

By comparison, lithium-ion prices have dropped off a cliff in the last three decades as battery makers have expanded their manufacturing capabilities. In 1994, the cost of manufacturing an 18650 lithium-ion cell, the most-used cell, was over $10 for 1,100mAh. By 2001, the price had dropped to $3 and capacity jumped to 1,900. Today, these cells can deliver over 3,000mAh and costs continue to drop.

Interesting stuff, do go read the full piece over a coffee. Admittedly our smartphones use custom Li-Ion shaped batteries (unlike the standard '18650'), but the principles are the same. Actual energy density is likely to remain similar now for some time - the tech has plateaued. And if you push the tech too far in terms of tolerances, well, then you get what Samsung had with the Galaxy Note 7, with phones catching fire.

The biggest increases in battery life in 2020 came from a) larger phones with thicker and larger batteries, but - more interestingly - through  b) intelligent software that makes better use of the battery and processor resources available. More of the same in 2021, please. 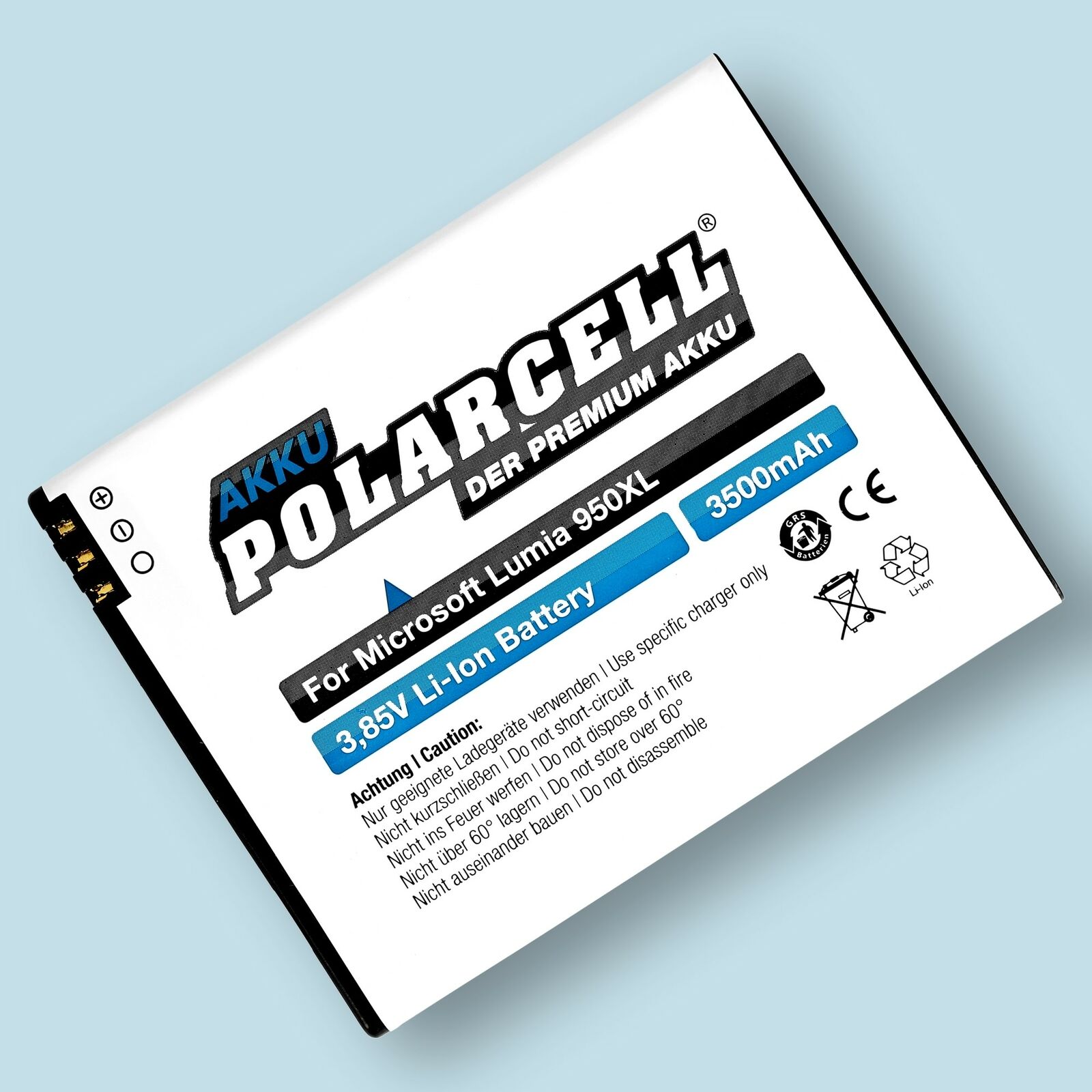 Filed: Home > Flow > The future of phone batteries will... still be Li-Ion