One of the three big names in the original Nokia/Lumia imaging success story, Ari Partinen, who left after Microsoft bought Nokia's Devices division, and who went to Apple to perform wonders in the iPhone camera team, has now joined Microsoft's 'Surface imaging team'. The obvious inference is that he's been recruited to a) do more with the existing lack-lustre Surface Duo camera, and b) work on a superior unit for the upcoming Surface Duo 2.

Yes, Microsoft's other Surface devices have cameras, but the Duo's is the one that stands out as a (to put it politely) 'potato'. With that in mind and with Ari having a good six months to steer the imaging ship before the Duo 2 gets launched, I think he has enough time to make a big impact. 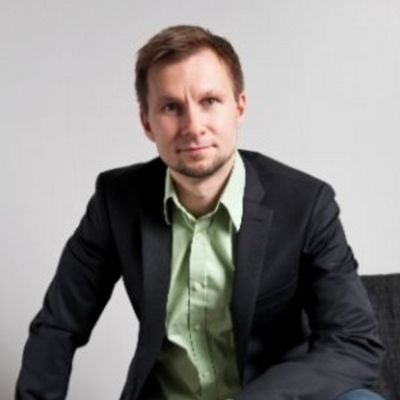 After spending two years at AAC Technologies (which does smartphone tech research and development), Ari tweeted:

I met Ari several times at Lumia launches in the early 2010s and he was always very helpful. He wasn't quite as high profile in Nokia's press coverage as Juha Alakarhu (he went to OZO, to handle their cameras and audio, and is currently head of imaging at Axon, plus catch up with Juha on my podcast) and Eero Salmelin (who has been 'Director, Imaging and Video Technology' at Huawei for the last five years), but Ari was passionate about PureView imaging and very much involved, back in the day.

The hope, then, is that Microsoft's Surface Duo 2 will have a camera that's not terrible, thanks to Ari's involvement.

PS. See also my video mock-up of what the Surface Duo might have been with Windows under the hood.