Liquid Crystal Lenses in phone cameras in '3 to 5 years'?

Scope Photonics in Ontario, Canada, have worked out a way to produce liquid crystal lenses, in which each crystal can be oriented to help shape light passing through the lens as a whole. They claim that these flat systems can 'mimic a zoom lens system'. Colour me sceptical here, but new technology in this space is always interesting. See the BBC article below for more details. If this becomes a 'thing' then phone camera bumps might become a thing of the past.

From the BBC article:

"Today's smartphone cameras can make a better image than cameras I paid NZ$10,000 ($7,110; £5,165) for only 20 years ago," says Tom Ang, an Auckland-based professional photographer and author of more than 30 books on digital photography.

The cameras embedded in our smartphones have become so good, many of those too young to remember anything different would scoff at the idea of carting around a separate camera.

While Mr Ang is still fond of his high-end DSLR cameras, most of us rely on smartphone photos and videos to capture our memorable events and duckface selfies. And there is plenty of room for improvement. Most smartphones use a stacked system of lenses, which adds both weight and bulk, and ruins a phone's sleek design on its backside.

But that could all change in the near future with new lens technology, including improved camera zooming and features that mean brighter photos, all while reducing the space and weight this takes up on your handset. At Scope Photonics in Ontario, Canada, they want to create lossless zoom for all kinds of images, which means any photo enjoying a close-up will remain consistently sharp.

Chief executive Holden Beggs and his team have been working on a type of technology harnessing liquid crystals, made popular by liquid-crystal display (LCD) screens found in living rooms and retail displays across the world. Scope Photonics has found a way to make liquid crystals "spin like tops" and reorganise themselves based on how light moves through them. The effect is to mimic a zoom lens system. So instead of a series of lenses, Scope's system can zoom in and out with just the one lens. 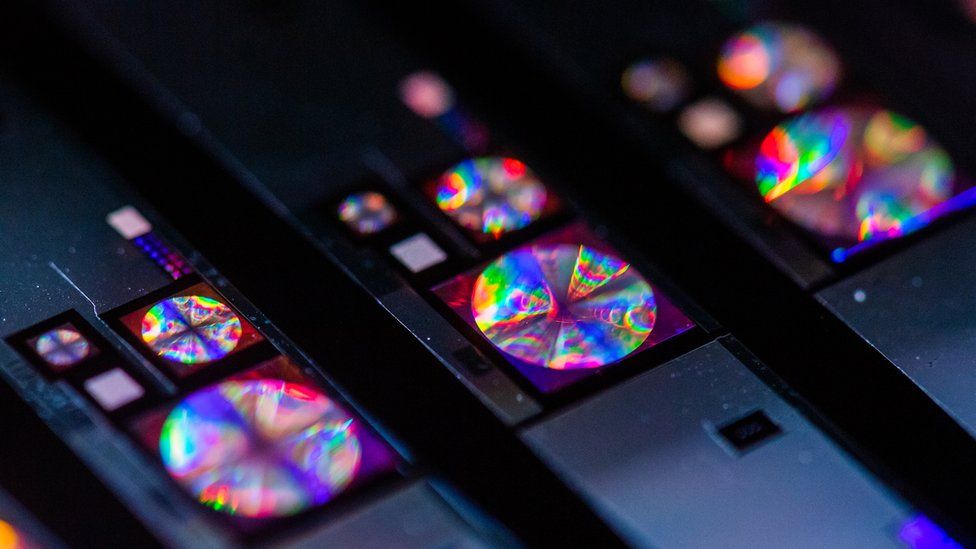 All very interesting, but I'll believe claims like "10x zoom" when I see it. Optics have remained more or less the same for decades and the nature of light isn't going to change. To achieve what Scope Photonics are claiming would bound to involve a compromise somewhere along the way - anyone else remember Nokia and their 'EDoF' lenses?