Facebook's descension into avoid-avoid territory continues, with the news that the social network is forcing developers of 'helper' applications to remove them. This is on Android, see the quote below, but the concept of using a helper/scraper application has been the best way to consume Facebook content under Windows 10 Mobile, with applications like LightSocial Pro, SlimSocial and Likebook. Could it be that Windows 10 Mobile UWP applications are too small on Facebook's radar to involve the lawyers? We shall see.

From the AP link:

Facebook's Android apps are rarely the best way to actually use Facebook on smartphones. That's why various third-party options have sprung up over the years, giving users better interfaces, smaller and faster apps, and just generally improving the experience. But it looks like Facebook is tired of being shown up: two popular "wrappers" for the site, Swipe and Simple Social, have disappeared from the Play Store.

According to messages from the developers of both apps, Facebook is siccing its lawyers on multiple apps that offer an alternative way to access the network, beyond the official apps and the mobile site. The developer of Swipe for Facebook posted this message to the app's subreddit:

It is with a very heavy heart that the day has finally come to say goodbye to Swipe for Facebook.

Today, I have received a cease and desist letter from some attorneys representing Facebook Inc. My social media accounts on Facebook and Instagram have also been permanently disabled (unfortunately locking me out of tons of memories over the years and contact with many distant relatives). I believe this has happened to numerous other devs as well meaning the day of Facebook wrapper apps have finally come to an end.

Because of all this, I have pulled both Swipe for Facebook and Swipe Pro for Facebook from the Google Play Store. The app will still function for those of you who have it, although I do not know for how much longer.

Forcing a developer to kill an app that's been popular for years is already pretty heavy-handed, but nuking said developer's personal social media profiles as well shows that Facebook isn't pulling any punches. Its aim appears to be shutting down all third-party tools for accessing the site....

...The apps appear to be functional if you still have them installed, at least at the moment. That makes sense, as most of them are basically enhanced, low-profile wrappers for the mobile version of the Facebook site. Some also include access to Facebook Messenger, since Facebook itself divorced that functionality into dedicated apps long ago. Without support from their developers, and with Facebook's apparently active attempts to shut down third-party methods of access, there's no telling how long these apps will continue to work.

Worrying stuff if you love a daily browse on Facebook through one of the dark-themed UWP helper applications. Maybe Windows 10 UWP is indeed too small a target for Facebook to aim at - or maybe the writing is on the wall for the recommended Windows 10 Mobile Facebook apps too? 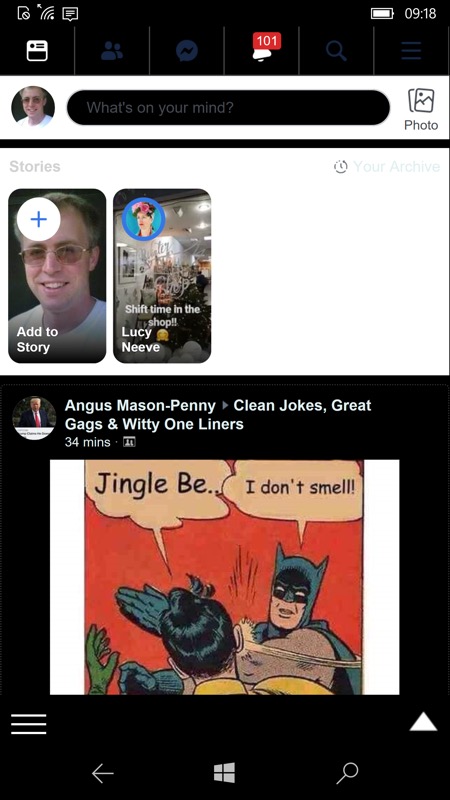 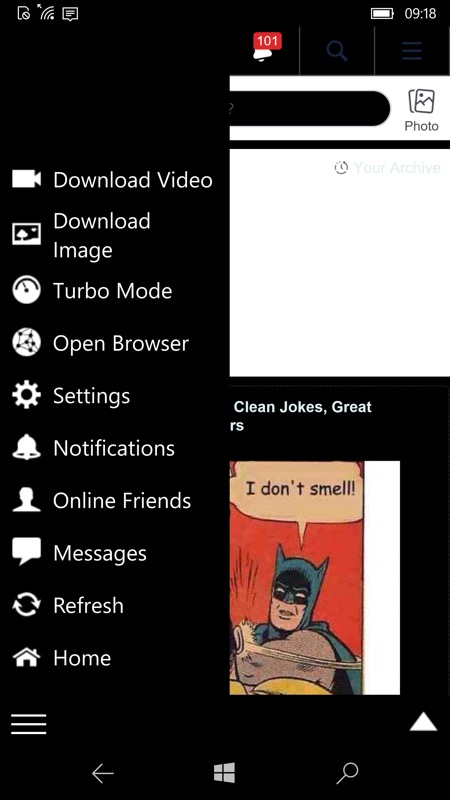