A well deserved link-of-interest here to the all round best article on understanding smartphone (and general digital) audio I've ever read, by Prasad Naik at GSM Arena. It's long, but perfectly paced and very well informed. Most of all, it's realistic, pointing out the limitations at every stage and that the vast majority of people reading the article won't be able to hear any benefit in any of the new music 'formats' being pushed by companies in 2021.

You'll need a cup of something stimulating and half an hour to read the article, but it'll be worth it - you'll be so much better informed.

Apple recently announced its lossless audio option for the Apple Music streaming service. Additionally, the company will also be offering lossless high-resolution audio as well as surround sound audio using Dolby Atmos encoding. Apple is now the latest member of the lossless club, joining services such as Tidal, Amazon, Deezer, and Quobuz, who have been offering this option for a while. Even Spotify, which is actually yet to start rolling out lossless audio to its subscribers, beat Apple to the punch by announcing its own Spotify HiFi service a few months earlier.

So now the question is, what even is lossless audio and why should anyone care? And what in the malarkey is high-resolution audio or Dolby Atmos? It's time we clear some of the air surrounding these technologies and dispel some of the myths that are associated with them.

The basics of digital audio are then explained very clearly (even I learned things, so don't skip this!)

I'd like to pluck one nugget out of the bulk of the article, see the emboldened text:

The thing is, both higher bit-depths and higher sampling rates have an advantage, but it's primarily when it comes to producing music. Like working with a RAW image, working on an audio track that has a higher bit depth makes it easier to work with and adjust levels. The primary advantage is the lower noise floor, which can add up when layering multiple tracks so if all of them are 24-bit or higher then the average noise floor can still be quite low. The same is true for the sampling rate and the higher frequency response it affords. But once you are done composing the track, you can just export it out to 16-bit, 44.1kHz, and still get a perfect output.

It's difficult to say definitively if high-resolution has tangible benefits to humans for simply listening to music. Most people who claim to hear a difference may also simply be listening to a different version of the track; a lot of the music released in high-resolution audio got remastered, which can make something sound dramatically different. The thing making the difference here is the mastering, which was often lackluster back in the day, and why a lot of music is re-released after being remastered these days. This can sound better even in standard CD audio so make sure if you are doing any comparisons that you use the same masters across both formats.

Absolutely true. The audible difference between a pretty decent (say 192kbps AAC) compressed music file of classic 1970s rock and a digitally remastered 'high resolution' version of the same track is 99.9% to do with the mastering process (usually using modern techniques from the studio original tapes) and only 0.01% to do with the 'high res' (or even lossless) format. You can achieve exactly the same effect by re-buying the album on 'digitally remastered' CD (and ripping it) or by downloading the appropriate remastered tracks from Amazon or similar.

If you're like me — or an even bigger nerd as many are — then things like lossless audio and high-resolution audio are for you. Sometimes it doesn't matter to us if we can tell a difference but that everything is correct and working as we like it. It's people who are still buying and being enthusiastic about wired headphones, using external DACs and amps even though we keep getting told the ones that come built into our computers these days are "good enough", and disabling all EQ and DSP effects.

If you are not like that, first of all, congratulations because you are normal. Secondly, you can just ignore everything here and continue listening and enjoying music as you always have. Things like lossless and high-res will always be there if you ever feel like taking it to the next level. If not, that's perfectly fine too. What matters is if you're having a good time.

You can read the whole article here. Highly recommended.

PS. See also my own guide to 'All About Bluetooth Music', which is very much complementary. 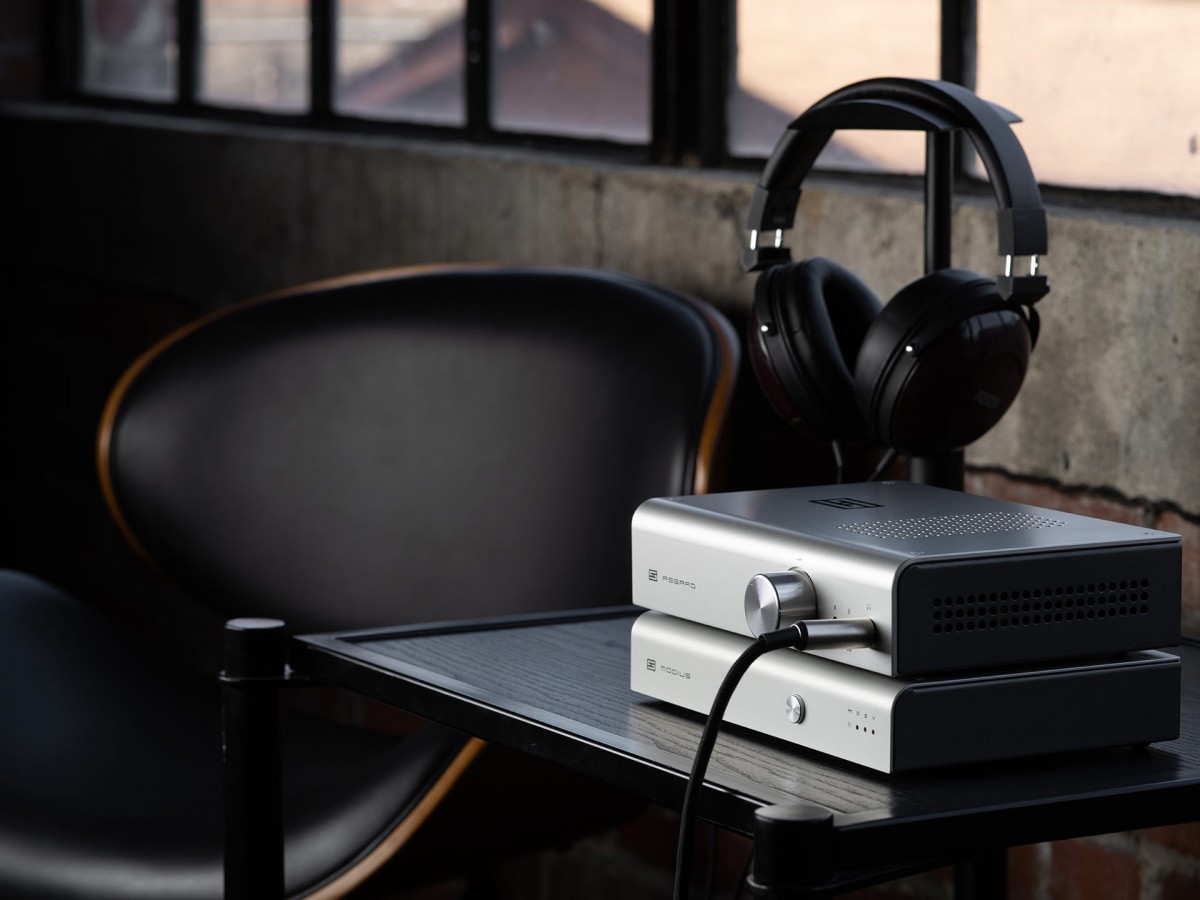