The spec level of Google's Pixels is a talking point each year, wherever you sit in the smartphone space - it's the peak of Android, in terms of software ambitions, and - seemingly - alternates between mid-range and flagship level, depending on the mood at Mountain View! We now have reliable leaked specifications of both of the main 2021 Pixels, see below. 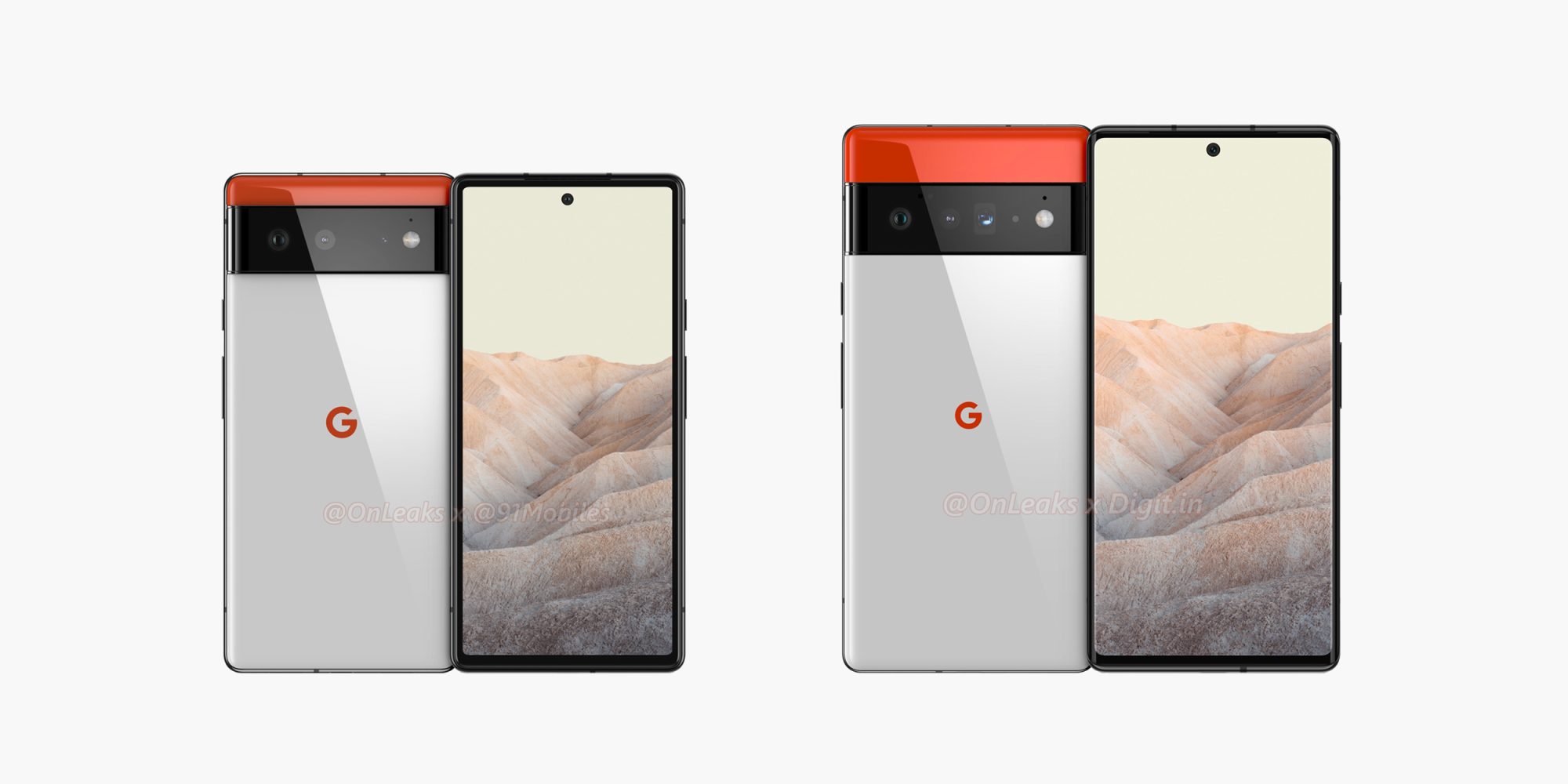 From the Front Page Tech article:

This all feels a lot more 'flagship' than last year's Pixel 4a and 5 ranges. The use of a custom chipset, triple cameras, 12GB RAM and up to half a GB of storage all mean higher prices. I'm guessing, in the UK, at the Pixel 6 starting at £599 but with the top end Pixel 6 Pro ending up at £1049.

Google is apparently going to commit to five years of software updates for both of the Pixel 6 devices, up from three, and the launch window is September/October.

Google has let its smartphones slip in recent years, but I've a feeling that the Pixel 6 Pro in particular could reset things... at a price.