Forgive the slight self-promotion, but I've not mentioned here before that I've been doing some fairly extensive case review round-ups over on my personal blog - so here's an index of everything, hyperlinked, just jump to the device you're interested in, etc. Obviously the phone list isn't complete - doing a case review round-up for every single smartphone would be a full-time job! 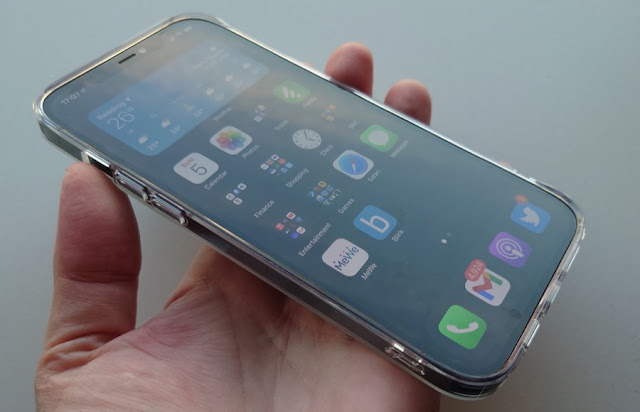 In each case, I take every case that I've been offered for review or bought with my own money, then do multiple photos and in-use impressions, ending up with a score out of ten for each. And hyperlinks back to where you can buy them all.

Note also that there are more cases in some round-ups than others, depending on how long I had the smartphone available!

In reverse chronological order(!), then, my case review round-ups:

There's more, but I think that's going back far enough (2019). It's fair to say that I have a slight bias towards non-folio (front flap) cases, but then again in my very latest round-up (iPhone 13 Pro Max) a folio-style case earned the maximum score, so hopefully I'm not too bigoted in terms of design.

Have fun exploring the round-ups, if you have one of the phones listed. 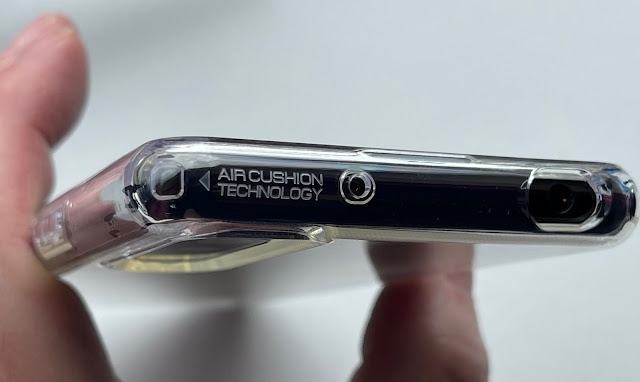 Note also that in each case I've also been offering all of the above cases as prize-draw options in my Phones Show Chat podcast (for people supporting the shows), see tinyurl.com/pspromo for more on this.

PS. Anyone remember the Lumia days when one didn't NEED a case for a phone? Why? Because they were more robust, they had more plastic, they were less expensive, they were smaller. Four good reasons, I think!