Having reported in detail on the Pixel 6 Pro's shortcomings in my full review and camera comparisons, the world had radio silence from Google for two and a half months. Even the famous monthly updates from Mountain View failed to materialise, with more and more reports of missing features, crashes, and hardware oddities. Clearly something is amiss with this new flagship from Google, but we do now have an update, applied a couple of days ago on the PR review device, with 'January 2022 security' (up from November), and with a changelog as long as your arm. However, the two fixes we wanted to see are nowhere in sight. 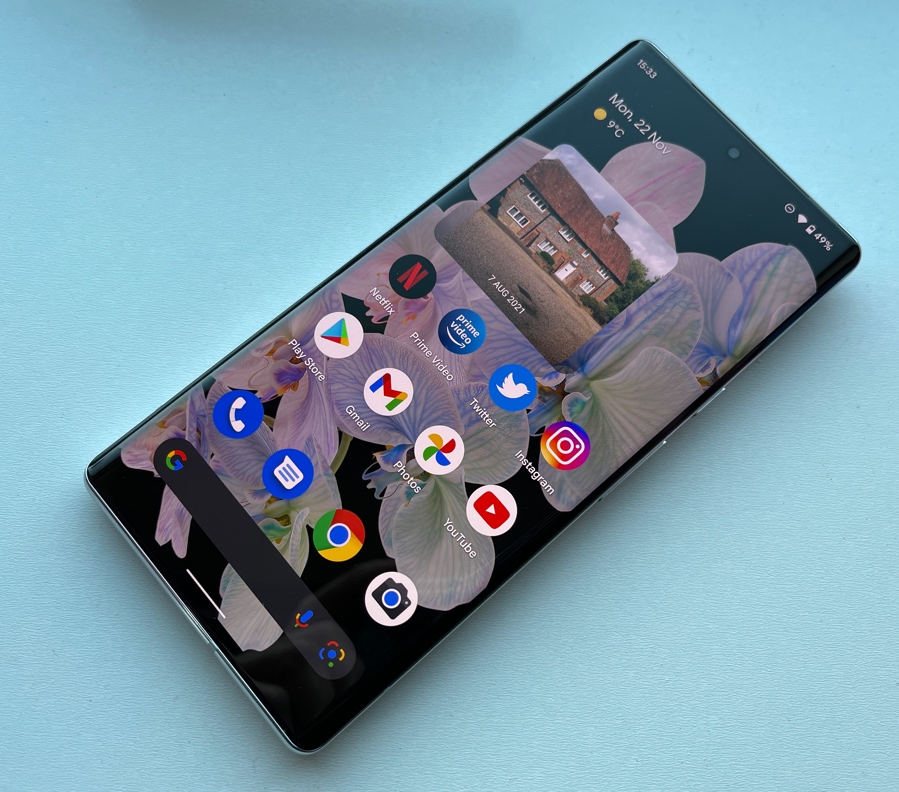 The official changelog was: (the numbers are device-specific, see the source link for the key, though note that '[1]' refers to the Pixel 6 range specifically)

Plus a number of user interface fixes, again see the source link for more.

Which is all well and good. However, the two main things I was looking for (both showstoppers for me) were:

These were categorically not fixed. Somehow I don't expect Google to fix the latter, but I do expect them to add Super Res Zoom back in. If only to shut me up!

I've now passed the PR review loan device to my podcast co-host Ted Salmon - we'll see if he finds the device more satisfying than me!

Filed: Home > Flow > The Pixel 6 Pro finally got its update - but not the one we wanted