Five obscure beginnings to some of our favorite smartphone features

There's a good feature up today by friend of 'All About', Zac Kew Denniss, a Brit who lives just down the road from me. He was writing for Android Police and has picked out five favourite hardware features from today's smartphones and where they first debuted... 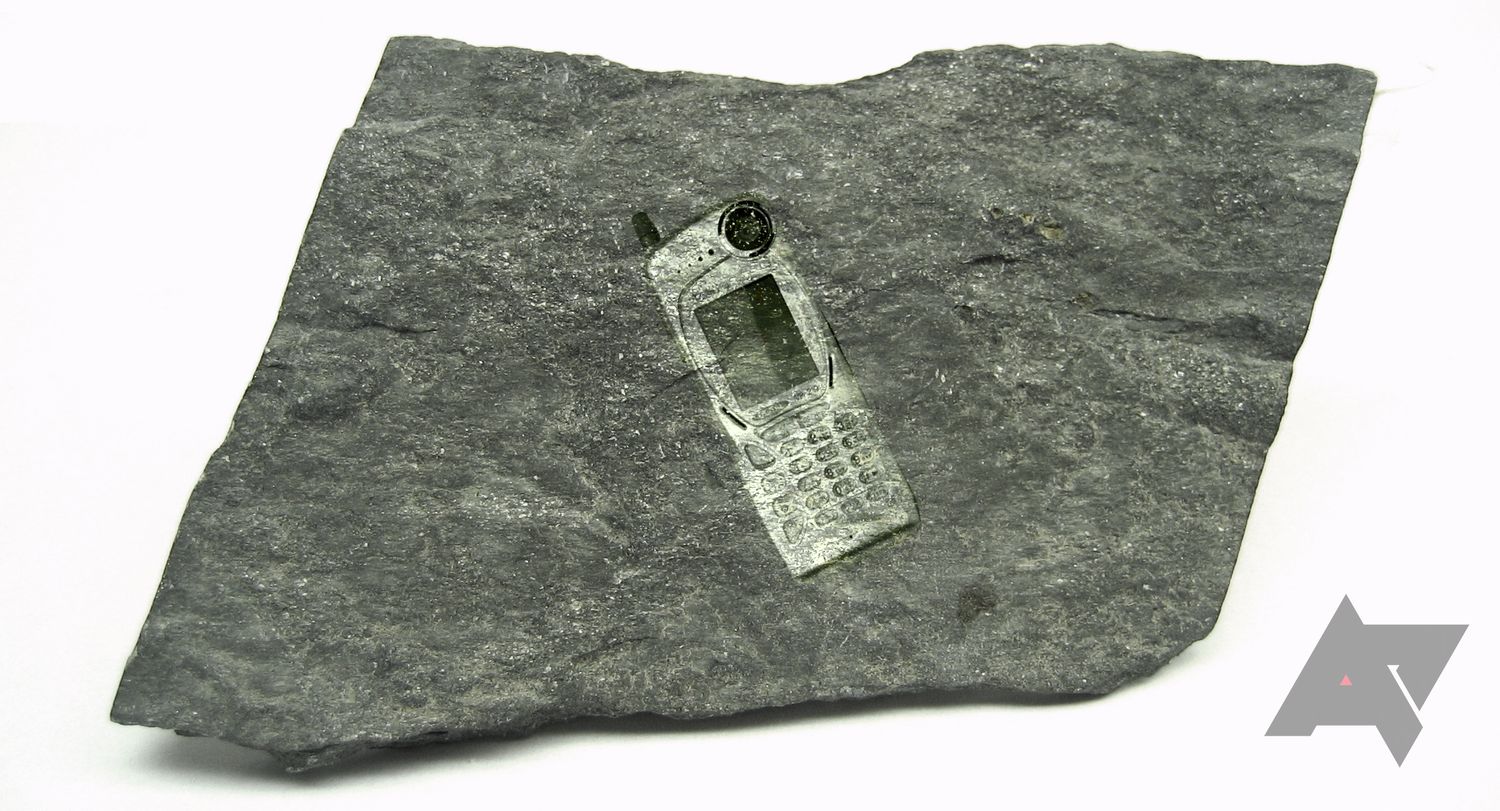 From the piece, which covers video calling, NFC payments, Always On Display (which he traces back to the still-lovely Nokia N86, in 2009), Qi wireless charging (the Lumia 920), and an Ultra-wide camera), before concluding philosophically:

Looking back at the origins of features we now take for granted has highlighted how quickly industry giants that once seemed unstoppable — like Nokia and LG — can quickly lose ground and fade from the public consciousness. It also made me realize that I should pay more attention to the "gimmicks" that new phones come with today. They may be unfinished or come across as silly, but some of them could one day become as widespread as the innovations on this list.

Thought provoking, indeed. To his feature traceback, I'd also add OIS in phone cameras (Lumia 920, again, which Zac did mention in passing), stereo speakers (I'm guessing Nokia N95 here, though please correct me if you can predate this), and - of course, computational photography (Nokia 808 PureView), paving the way for much of what we have in all phone cameras today in 2022, except less elegantly implemented these days (Quad Bayer and not full RGB sensors)!

Filed: Home > Flow > Five obscure beginnings to some of our favorite smartphone features