Choosing between Android and iOS for the future...

So we've moved on from Symbian, Blackberry OS 10, Windows Phone (in various iterations), not to mention Palm OS even further back. But which modern smartphone OS should you settle on, i.e. what are the pros and cons of each? I'm purely thinking about the two giants here: Google's Android (including Google Mobile Services) and Apple's iOS, both of which are in the middle of a major new version reworking. Note that this isn't an attempt to chat about niche OSes that almost no one uses, and that includes the China-only Harmony OS, based on Android Open Source Project, or indeed other Android forks and implementations. Maybe that's a feature for another day...

So here I'm only looking at the two (by far) largest contenders, but comparing the two OS is something we've not tackled before. And, while there are numerous YouTube videos comparing the user interfaces and feature sets of Android (typically on a Pixel) and iOS, I wanted to go into slightly more depth on the foundations of each system, how it's created, maintained, rolled out, and developed for. 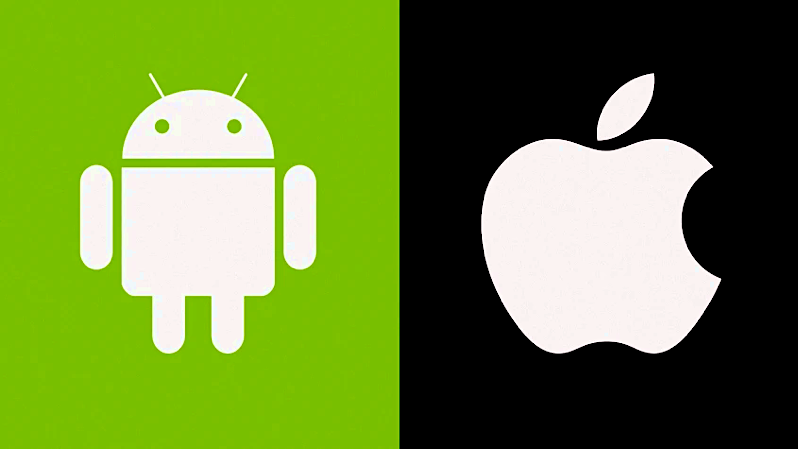 As with my device review comparisons, just for fun, I'll mark any obvious wins in green, though the vast majority of things considered are equal or comparable (or irrelevant):

* this means that processes can get interrupted as needed by the kernel, to allow other things to happen in the OS. Most - though not all - operating systems work this way, on 'mobile' first on the Psion palmtops with SIBO in 1993, then through EPOC and Symbian OS, Windows Mobile, Palm OS, Windows 10, and so on.

My aim here was to look at the two mobile OS with a view to picking one on technological grounds, but it's clear that Android and iOS are pretty much on a par overall. With Android 12 incoming, it even looks a little iOS-ish in places, while iOS 14 onwards picked up widgets and other Android attributes. The core pros for each are now:

The huge caveat here is that 'Android OS' isn't underlying a vertical, cohesive ecosystem. Dozens of licensees, dozens more which pick up the Android open source code and do their own thing on top of this. Some license Google Mobile Services (GMS), some go their own way. In the Western world, GMS is more or less all-pervasive, thankfully, since so much of what we take for granted in the smartphone world depends (on Android) on GMS.

Updates are an issue too - although GMS is consistent for most of us, the underlying Android OS versions aren't. So I have phones here stuck on Android 5 and upwards. By the end of 2021, only my Pixel will be on Android 12, while many other phones (in my random personal selection) will be on Android 10 still. Which isn't a problem all the while said version gets security updates - Google promises three or more years worth of these, Samsung ditto, but there are a vast number of cheaper Chinese designs now appearing in the West with scant regard for frequency of updates. Don't get me wrong, the Android update world is slowly improving - but it's a long way from the six or seven years of updates, all major versions and all available on day one, for Apple's iPhones.

Which might flip the balance towards recommending iOS, but in practice there's a bigger reason to choose one or the other mobile OS. In fact, it's the reason why I chose the Lumias and Nokias before them, back in the day. Given that mobile OS are becoming so equivalent (see the table above for proof), why not choose a smartphone based purely on the hardware? And worry about the OS later? After all, on my smartphones over the last 15 years, the home screens have been very similar. Some Calendar data, some weather data, shortcuts to Gmail, Twitter, News, Photos, Podcasts. Plus the messaging apps du jour. And everything else is optional (for me) and it doesn't matter whether it's a swipe or two away in either direction, according to OS.

Which is partly why I've (completely by accident) gone iOS over the last 18 months, swayed by: 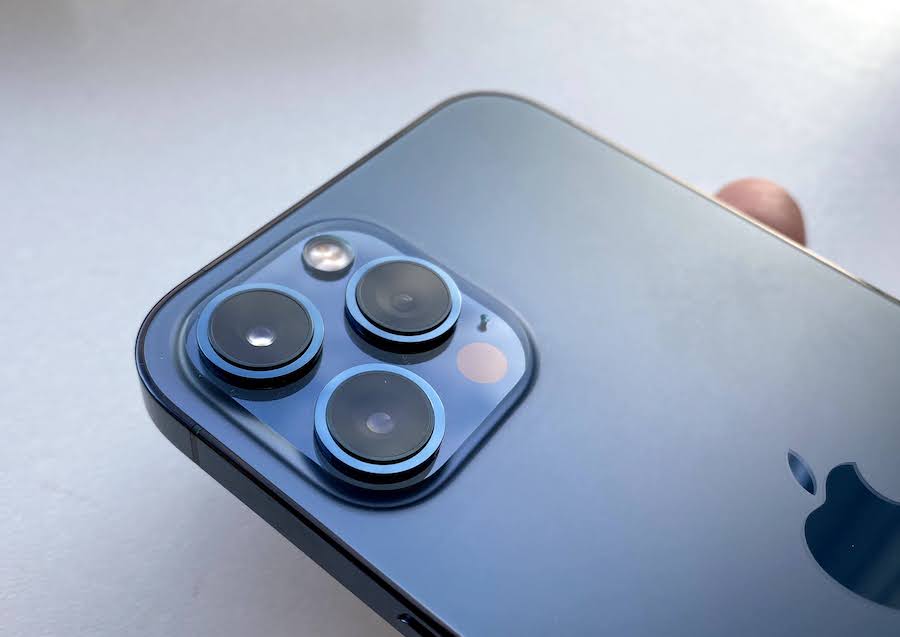 What I'm saying is that if Samsung (say) had achieved these benefits in their hardware then I might well have chosen differently and ended up on Android in my primary smartphone*. I call my approach 'Chasing the hardware', and it's something I very definitely did back in 2013 with the Lumia 1020, and with the N8 and 808 before it. In each case, the OS was a little behind the cutting edge, but hardware USPs made the difference.

* I do have several other SIMs, of course. As it happens I'm a bit of a super-geek (ahem) and am currently running no less than four (in part because I can then guarantee coverage and testing wherever I am!), so I do keep at least three smartphone OS 'on the go', as it were. And yes, for AAWP readers, one of them is still in my Lumia 1020, running in the UK on GiffGaff and leaping into action for fun and frolics every now and then...

But I refuse to be drawn into an iOS vs Android debate, based on my research above. There's simply too little in it!

(PS. Some of my data is from the exhaustively detailed Wikipedia page, which does cover many other OS in the one enormous page)

Filed: Home > Features > Choosing between Android and iOS for the future...