It's... that time of year, and launch events are upon us. Google's annual Pixel bash is a little further out, but Apple and Microsoft have announced events worth noting. Apple will broadcast next Tuesday, 14th September 2021, at 6pm BST, with some people in attendance and most virtual, while Microsoft has announced a virtual event on 22nd September at 4pm BST. See below for what I expect to be announced. 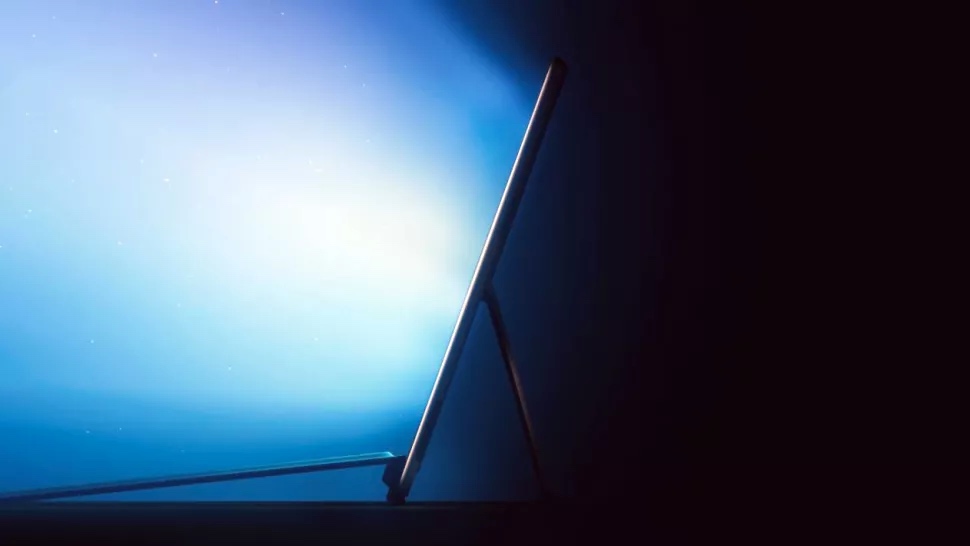 Then Microsoft, just over a week later, I'm expecting:

Google will pop up in October with new Pixel flagships (Pixel 6 and Pixel 6 Pro), and then we'll have a bigger picture of the new mobile landscape, at least.

* Of note is that, despite thousands of words written here and numerous pleas to PR departments, I've yet to even touch a Surface Duo, almost a year after its release. It's almost as if Microsoft knows that it reviews err.... patchily. Hopefully things will be different for the Duo 2!