These being the 'All About' sites, there has been an emphasis on phone cameras over the years. Both my interest in the topic and Nokia's obsession with imaging has meant lots of chat about classics like the Nokia N8, 808, Lumia 1020 and 950, then recent iPhones and - here - my review of the 2021 Xiaomi Mi 11 Ultra. With a few caveats, this is the single most capable phone camera system I've ever used. 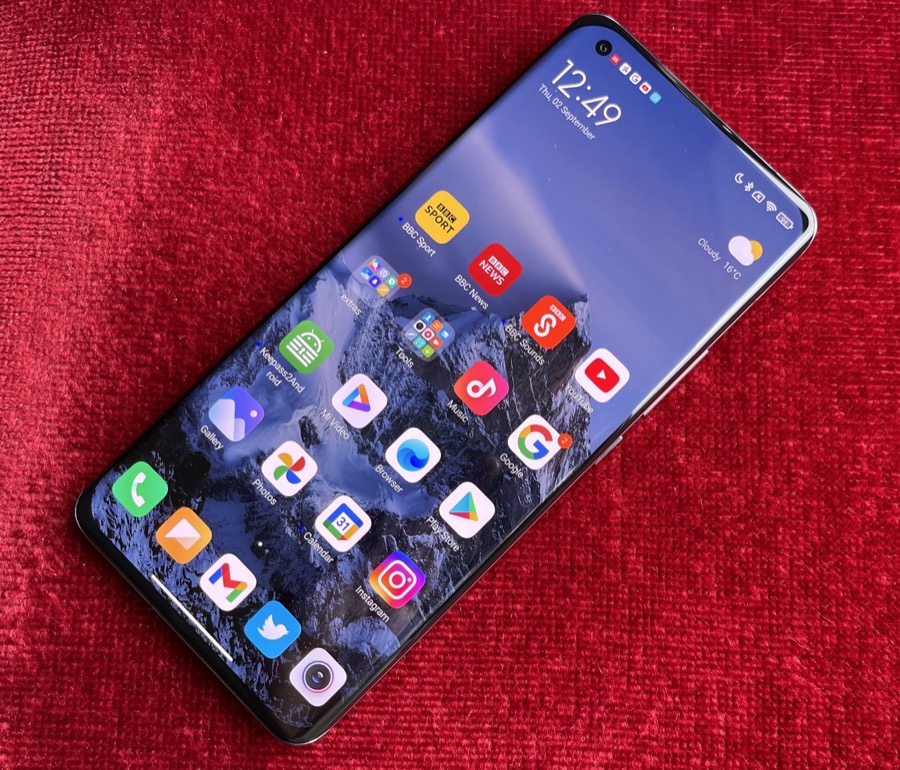 This is the latest from Xiaomi, the Mi 11 Ultra is taller and heavier than even classic like the iPhone 12 Pro Max, plus it’s thicker too and that’s without the ENORMOUS camera island, which almost doubles the thickness of the phone again.

Why? Partly because this is a spec monster. I’ll come to what’s in the camera island shortly, but for the main body we have a 6.8" QHD AMOLED HDR10+ display - phew! - 12GB RAM and 256 GB of storage (there’s also a half terabyte opton). Now add in everything else you might imagine from a genuine flagship: 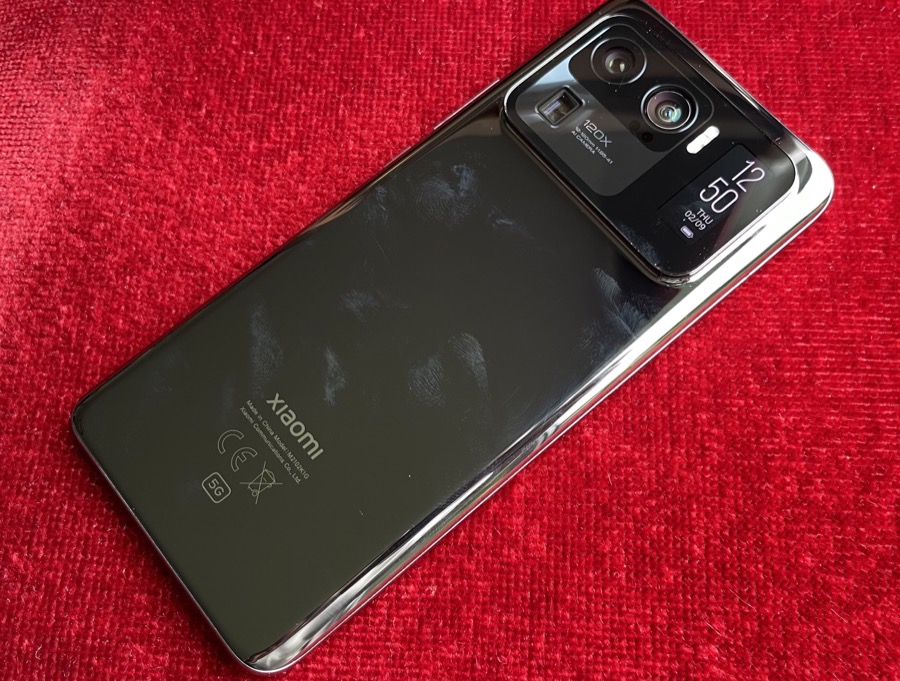 In short, it’s a lot of tech, and the size of the camera island - including a secondary AMOLED display of its own(!) - should give you a clue that this is something special in the imaging department. 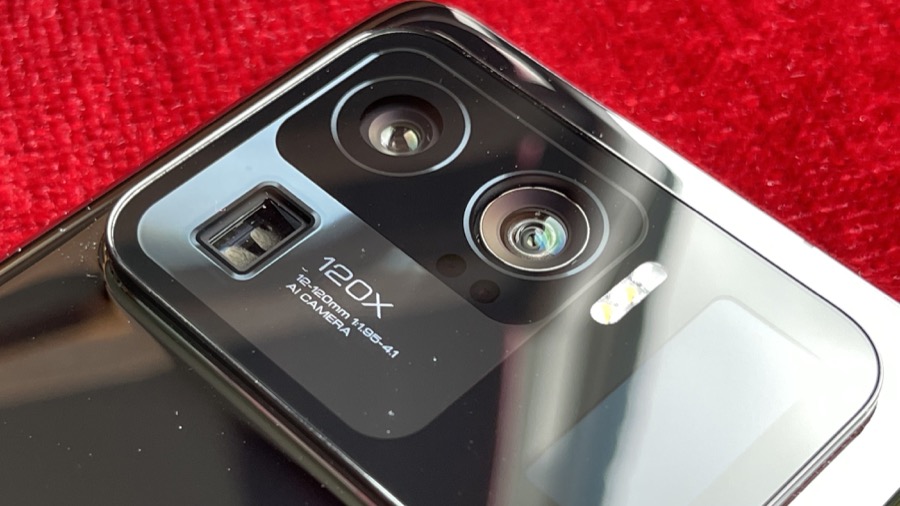 Central to this is a giant 1/1.12” optical format sensor, larger even than 2012’s Nokia mighty 808 PureView, which was 1/1.2”, and this time with even more megapixels, 50 of them, pixel-binned, OIS (goodness knows how they do this on such a large lens), Dual Pixel autofocus, and immense processing power for stacking frames and exposures where needed. This is state of the art in phone imaging specs and Xiaomi knows it, allowing its excellent image processing algorithms to keep as much detail as possible with low JPG compression. Who cares if snaps are 8MB each when you have so much storage in the phone? 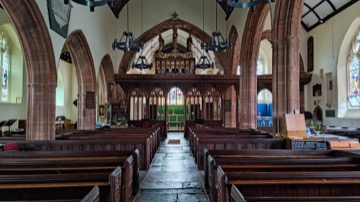 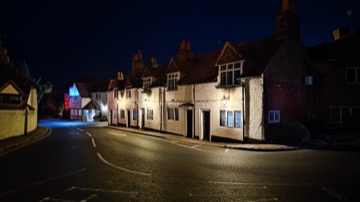 There’s a periscope telephoto at 5x, also stabilised and also Quad Bayer, and this does well, perfect for reaching out optically to wildlife and the world generally, see the samples here. 10x is still super quality in good light and even 20x isn’t too terrible if you don’t look too closely. Really impressive, even topping the mighty Galaxy S21 Ultra for zoom, I reckon. 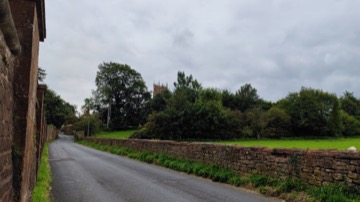 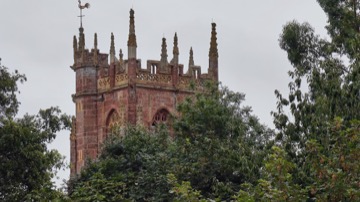 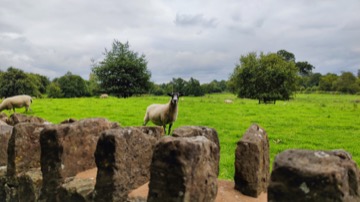 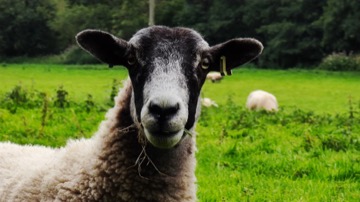 Though for most daily purposes 2x and 3x is the sweet spot for subjects in your life. Which is where things get interesting, since digital zoom from most Quad Bayer systems is normally complete trash and here it’s… not. What’s happening, from what I can tell, is that just like Google does with zoom on its Pixels, multiple exposures are taken and, when zooming, the tiny differences in framing due to your hand not being completely still are used to infer data between physical Quad Bayer super-pixels, effectively giving what Google calls ‘Super-res zoom’ and what Xiaomi doesn’t really mention. 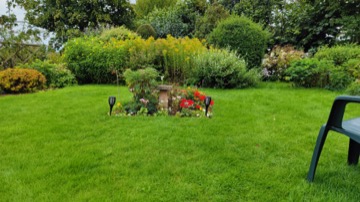 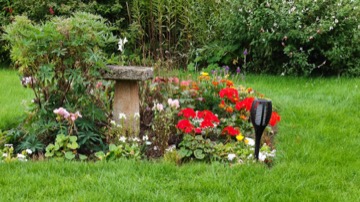 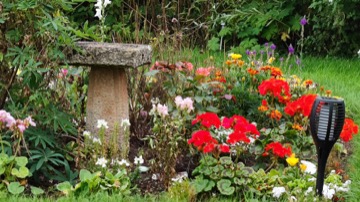 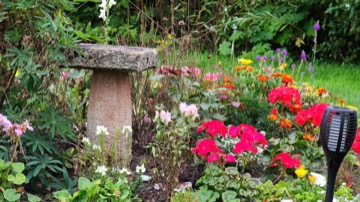 What all this means is that zoomed shots are halfway decent right up to 4x zoom, surprisingly, then there’s a small drop off in quality up to 4.9x until the 5x periscope kicks in. So not quite a zoom continuum, but not far off. This super-res zoom system works best in daylight as you might imagine, and doesn’t cope well with moving subjects in low light, so you do have to be aware of a few limitations compared to a physical 3x (say) telephoto.

[Update] An interesting quirk that I've since discovered is that if the user is at 4.5x (or so, less than the periscope 5x) and specifically taps to focus on a central spot, data from the periscope can be composited into the centre of the frame, which is pretty cool. This compositing doesn't happen automatically because the 'two rectangles' approach does make some ugly artefact boundaries in the photo. But it's usually there if the user really, really, wants more detail at that specific zoom level and if the software decides it has something to offer in this department. I may return to this in a future feature. And note that this behaviour may change with updates - but I thought it worth noting!!

Plus yet another Quad Bayer 48MP sensor in the ultra-wide, with focussing down to about an inch. So almost a macro camera if needed? 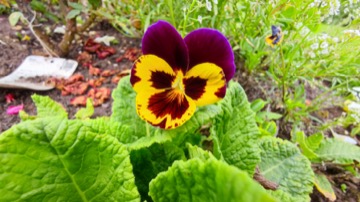 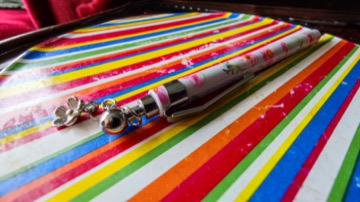 A couple of typical macro subjects - that flower is really tiny in real life(!), and focus was on the top of the clasp of the pen.

But what about that second screen? In truth, its main use is as a clock when the Mi 11 Ultra is face down and this is the default behaviour, though you can also toggle it on manually when the camera is open to act as a viewfinder of sorts so that whoever’s being shot can see how they’re being framed. Perhaps if you’ve asked a friend to snap you? But would you trust them with your £1200 Xiaomi super-phone in the first place? 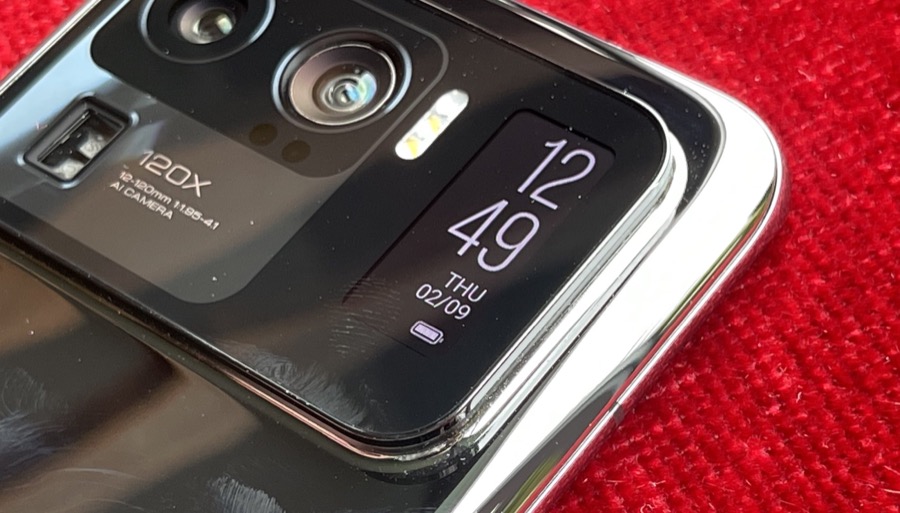 In terms of software, it’s Mi UI 12.5 on Android 11 and lightning fast, as you’d expect. The review device had the EU Rom from Xiaomi loaded, and this is fully Play Store compatible, though it doesn’t come preloaded with any other Google applications, so you have to dive in and install Gmail, Google Drive, Google Maps, and so on. Not an issue.

Mi UI looks a little strange at first, but you can add an app drawer and tame most oddities to look and feel like a usual Android homescreen loadout. Hey, it’s Android, after all, so more or less do what you like with it, including changing the launcher.

As to updates, I’m pretty confident in these (in terms of security, at least) as long as it’s an official Xiaomi ROM, though obviously if you’re after really long term support then (from the Android world) look at the upcoming Google Pixel 6 range, I reckon - the 6 Pro will be similar to the Mi 11 Ultra in ambition, if not in absolute imaging reach. 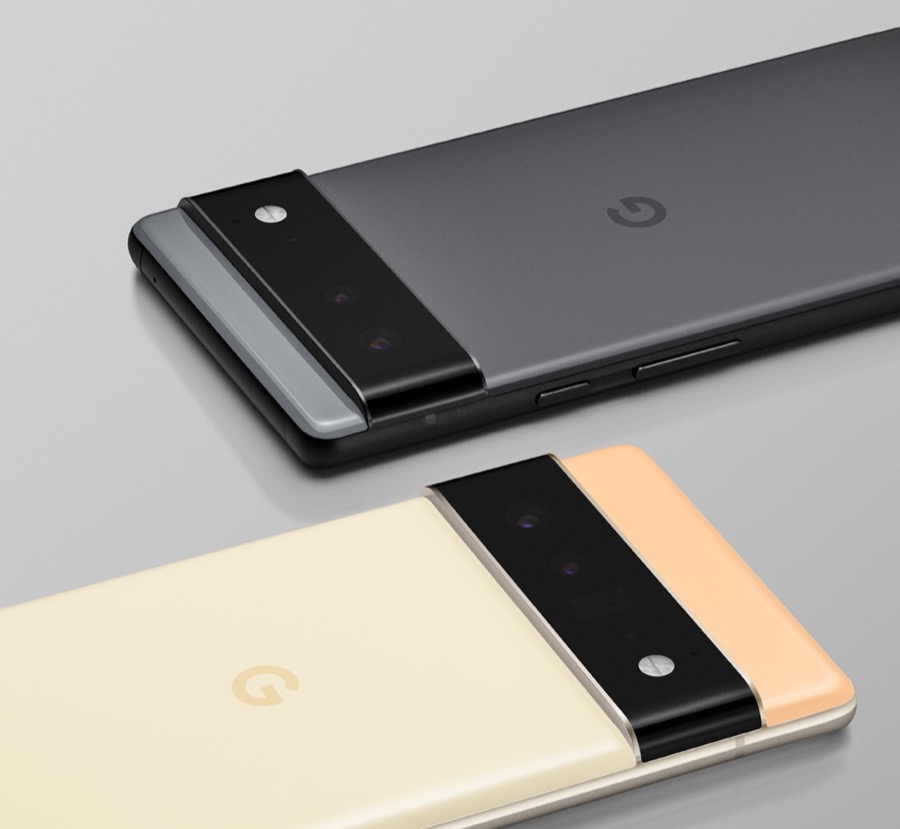 Authentication is via an optical under-screen fingerprint sensor and it works. Not as ‘forget about it intuitive’ as the iPhone’s Face ID, but then this finger system doesn’t get fooled when you’re wearing a Covid mask in a shop and trying to pay for something, so pros and cons in either direction.

I loved my time with the Xiaomi Mi 11 Ultra and only really had one complaint. And it’s the exact same complaint as with the (also huge) Nokia XR20 - this is a monster, so can we please have a mini version? Ditch the second screen and shrink the body by 20%, then knock out the result at £900. Yes, there’s the Mi 11 - same size, cut down imaging, at £700 or so, I reviewed this back in Phones Show 418. And the Mi 11 Lite at under £300, slightly smaller and cut down everything. But I’m asking for a Mi 11 Ultra 5G mini. Which is a crazy long name, so perhaps the naming police would block it anyway!

Of course, this was a review loan - and the $6m question is whether I'd pay the full £1200 RRP for the Xiaomi Mi 11 Ultra? Despite its abilities, I think not, that's the same price as the iPhone 12 Pro Max, which comes with a network of stores and support across the world and which has six or seven years of updates. But catch the Mi 11 Ultra on one of Xiaomi's flash sales at significantly under £1000 and it starts to get more tempting!

PS. I also shot a video adaptation of this review, if you'd rather see it/me in action. Note also that (for person reasons) this entire video review was shot, edited, and published from a smartphone (the 12 Pro Max), showing just what can be done these days!